Spatiotemporal organization of the nucleus

Cells are naturally exposed to a variety of mechano-chemical stimuli coming from the surrounding microenvironment. They sense and react to such stimuli by initiating specific signaling cascades and/or changing their geometry, adapting both their structural organization and tensional state. The main interest of the lab is to study this process focusing on its impact on the cell nucleus.

Cell and nuclear volumes are related and they constantly grow during the cell cycle . In fission yeast it has been demonstrated that the nucleus-to-cell volume ratio remains constant during the cell cycle progression . No results are available in mammalian cells. Since alterations of nuclear shape and size are well recognized hallmarks of cancer, we are interested to develop a method to measure the nuclear volume. Such method would allow us to study the nucleus-to-cell volume ratio in homeostasis, investigating not only its variation during the cell cycle but also how it is perturbed upon tumor transformation. Different techniques have been proposed to quantify the cell volume, with a variety of accuracy and sensitivity. None of them is able to measure simultaneously cell and nuclear volumes of individual cells in real-time and for a high number of cells.

The intrinsic shape of the nucleus

While the nuclei of most cells tend to be either round or oval, various diseases are associated with alterations in the shape of the cell nucleus. An abnormal nuclear shape and size is associated with cancer, in fact, it is one of the key diagnostic tools used in identifying malignant cells. Moreover, mutations in genes encoding lamins, one of the major structural components of the nucleoskeleton, are leading to a variety of disorders, including muscular dystrophy, dilated cardiomyopathy and progeria, and show cells with characteristic perturbation of the nuclear shape. Yet, the basic mechanisms linking cell and nuclear shape, and which is the intrinsic shape of the nucleus, are still unclear. 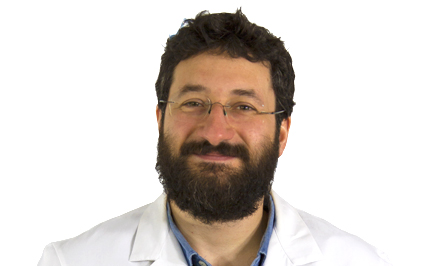