On the strength of its twenty years experience in supporting cancer research, in the '90s FIRC became ever more convinced of how molecular oncology is fundamental for progress in the fight against cancer. This was the origin of IFOM, the FIRC Institute of Molecular Oncology, the first Italian research centre focusing on the study of the molecular mechanisms at the basis of tumors formation and development. Since the beginning these objectives have been pursued thanks to the cooperation of scientists coming from the main local and national research centres, such as the European Oncology Institute, the National Institute for Tumors study and treatment, the Mario Negri Institute for Pharmacological Research, the San Raffaele Biomedical Science Park and the University of Milan.

2000: The beginning of the scientific activities

Through the activation of the first research lines, IFOM scientific activities started with Pier Paolo Di Fiore as Scientific Director. Research groups have since then been located in the via Adamello headquarter, housing laboratories as well as technological infrastructures and scientific services supporting research. The set up of the Milan headquarter, located in a former 12.000 square meters industrial area, was funded by 40% by the Lombardy Region which also acknowledged IFOM as Research Centre of Excellence.

Aiming at a faster transfer of results from bench to bedside, in cooperation with the European Oncology Institute, IFOM has been promoting the creation of the IFOM-IEO Campus: a science and technology cluster of about 24.000 square meters. The Campus integrates complementary activities of various institutional actors working in synergy by sharing advanced technology platforms and specific infrastructures for training and technology transfer.

Since 2010, ten years after the scientific activities started IFOM has broadened its scenario by setting up a network of strategic alliances with international competitive research centres, primarily identified in Asia, especially in promising Singapore and India. Joint research labs focusing on innovative research projects studying targeted therapeutical approaches and regenerative medicine have been set up as result of the agreements with those Institutes. 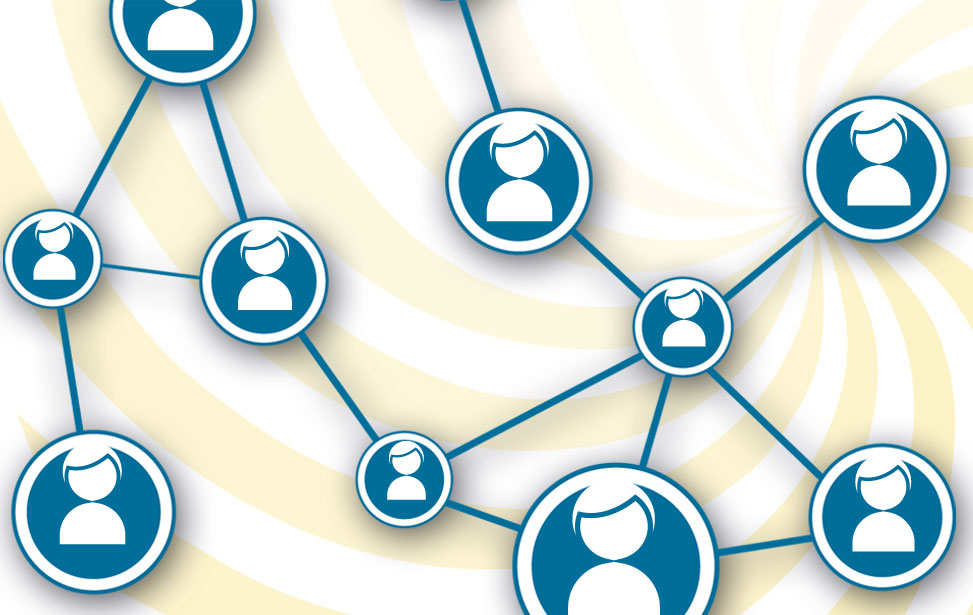 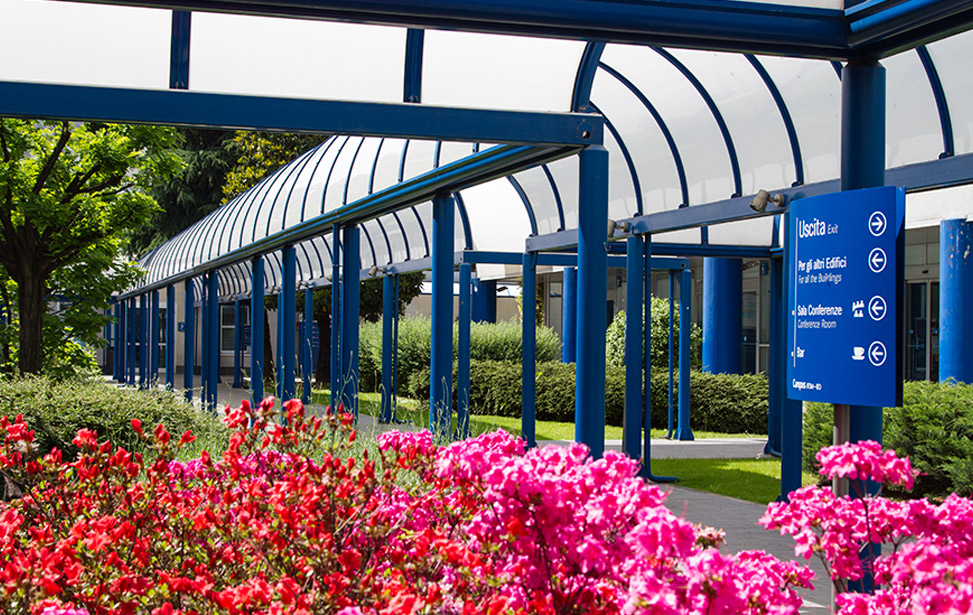