The ends of chromosomes are protected from unwanted enzymatic reactions by telomeres, structures composed of simple repeat sequences and associated proteins. In normal human somatic cells, telomere shortening during DNA replication eventually causes deprotection of telomeres, which activates DNA Damage Response (DDR) and halts cell division (replicative senescence). However, cells with abnormalities in the DDR pathway repeat the cell cycle, which leads to complete loss of their telomere sequences, and fusion between such chromosome ends. This fusion of chromosomes causes chromosome instability and is involved in carcinogenesis. On the other hand, the resulting cancer cells must somehow maintain their telomere length to avoid too much chromosome instabilities that cause cell death. Thus, the state of telomere protection is closely linked to cell survival and tumorigenesis. We have previously discovered a phenomenon in which cell cycle arrest in mitosis promotes telomere deprotection (mitotic telomere deprotection)(Figure 1) [MT Hayashi, et al., 2012, Nat Struct Mol Biol].


Furthermore, we found that, in cells that bypass replicative senescence, chromosome fusion resulting from telomere shortening induces spontaneous mitotic arrest, and that subsequent mitotic telomere deprotection induces cell death. These findings led us to propose a new pathway model that suppresses tumorigenesis [MT Hayashi, et al., 2015, Nature]. In recent years, however, a variety of phenotypes caused by chromosome fusion have been published, and it is not clear how the fate of chromosome fusion is determined in each cellular context. This is partly because previous studies failed to control the number and type of chromosome fusions (e.g., a fusion between two different chromosomes, a fusion between sister chromatids, and a fusion between short and long arms of the same chromosome). To circumvent this limitation, we have developed a cellular system called the Fusion Visualization system (FuVis) to visualize a single defined sister chromatid fusion in a living cell (Figure 2).


The powerful FuVis system allows direct chasing of the fates of a single fusion at a single-cell level (Figure 3). 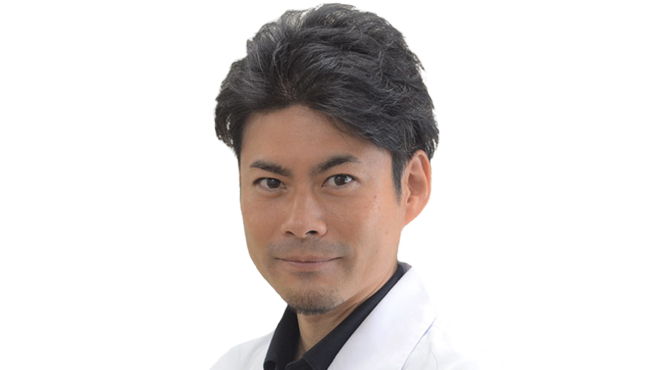