One of the innovative aspects of anti-cancer therapies concerns the possibility of inhibiting tumor growth by blocking blood supply. The simple idea is that, if starved, the tumor will not grow but , on the contrary, will shrink and become more susceptible to chemotherapy and radiotherapy. Cancer cells induce the formation of their own vascular system by recruiting new vessels from the host. However, the resulting vasculature is structurally and functionally abnormal. The vessels are leaky, tortuous, dilated and have lost hierarchy. The endothelial cells lining these vessels have aberrant morphology and are frequently retracted exposing the underlying matrix and tumor cells to the blood stream. These structural abnormalities cause edema and hemorrhages contributing to interstitial hypertension, hypoxia, and acidosis. Impaired blood supply and interstitial hypertension create areas of necrosis and interfere with the homogeneous delivery of therapeutics. These observations suggest that normalization of tumor vessels may be important to improve perfusion of the tumor microenvironment and, ultimately, improve cancer treatment. Furthermore, the normalized vasculature may be more resistant to tumor cell infiltration and metastatic dissemination. In general our research is focused at understanding the mechanisms that regulate the formation of the vascular system in tumors in order to induce their regression. Our approach include studies in vivo using tumor models and genetically modified organisms and in vitro using cultured endothelial cells of different origin.

1. The role of adhesion proteins at cell to cell junctions in angiogenesis and vascular stabilization

Endothelial cells form monolayers linked one to another by adhesive molecules present at cell to cell junctions.
During our research, we identified two novel proteins expressed in endothelial cells that are responsible for cell-to-cell adhesion. They are called vascular endothelial cadherin (VE-cadherin) and junctional adhesion molecule (JAM). Inactivation of the gene encoding VE-cadherin, or inhibition of its adhesive properties by specific antibodies, inhibits new vessel formation and tumor progression in experimental systems. We observed that VE-cadherin, besides its adhesive properties, acts upon the regulation of cell growth and death and influences the ability of cells to form tubular structures. We identified a series of transmembrane and cytoplasmic partners that combine with VE-cadherin to transfer intracellular signals and affect the expression of many endothelial genes. Several of the proteins encoded by these genes regulate endothelial cell growth and apoptosis and constitute potential targets for drug interventions geared towards the inhibition of angiogenesis. Our future project deals with the study of the mechanism of action of these proteins and their reciprocal relationship. 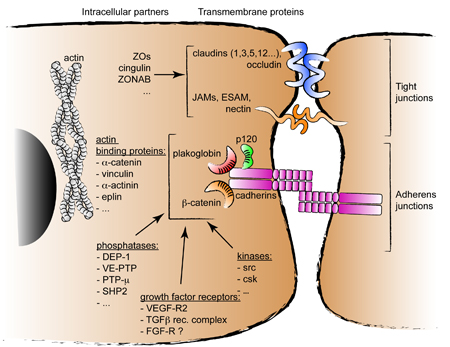 Figure 1: Dejana et al. Developmental Cell, 2009
Schematic Representation of Tight Junctions and Adherens Junctions in Endothelial Cells. In endothelial cells, adhesion at tight junctions is mediated by claudins, occludin, members of the JAM family, and ESAM. The cytoplasmic components of tight junctions are ZO proteins, cingulin, ZONAB, and others. At adherens junctions, adhesion is promoted by cadherins (VE-cadherin and N-cadherin) which directly bind to p120, β-catenin, and plakoglobin. Nectins and their intracellular partner afadin/AF-6 participate in the organization of both tight and adherens junctions (Takai et al., 2008). A large set of actin binding proteins have been found to be associated to adherens junctions such as α-catenin, vinculin, α-actinin, eplin, and others. In addition, phosphatases (DEP-1, VE-PTP, PTPμ, SHP2, etc.) and kinases (src, csk, and others) are directly or indirectly associated to adherens junction components. Growth factor receptors: VEGF receptor 2 (also called flk-1 or KDR) and TGFβ receptor complex could bind to VE-cadherin complex. This interaction modulates their signaling properties. More details can be found in the text and, for review, in the following: Bazzoni and Dejana, 2004; Dejana, 2004; Engelhardt, 2003; Furuse and Tsukita, 2006; Gonzalez- Mariscal et al., 2008; Johnson-Leger and Imhof, 2003; Matter and Balda, 2003; Van Itallie and Anderson, 2006; Wallez and Huber, 2008; and Vestweber, 2008.

2. The role of Wnt signaling in vascular development

Early stages of vascular development include endothelial cell differentiation in a network of arteries, veins, and lymphatics. Subsequently, to respond to the specific needs of the organs, endothelial cells acquire specialized properties such as permeability control, expression of specific transcellular transport systems, membrane adhesive molecules, and others. Endothelial cell differentiation depends on communication between the surrounding tissues, which is mediated by growth and differentiation factors able to activate specific gene expression programs. Recent reports underline the important role of the Wnt system in vascular morphogenesis in the embryo and in organ-specific endothelial differentiation. Wnt signaling regulates fundamental aspects of development, including cell fate specification, proliferation, and survival, and may use different receptors and signaling pathways.  In our work we study the role of both loss- and gain-of-function mutants of members of the so called canonic Wnt signaling pathway. We found alterations of vascular development and endothelial cell specification. Wnt signaling in the endothelium may also contribute to pathological conditions such as retinopathies, stroke, and tumor vascularization. We are engaged in studies directed to the mechanism of action of this pathway and of the downstream transcription factors. 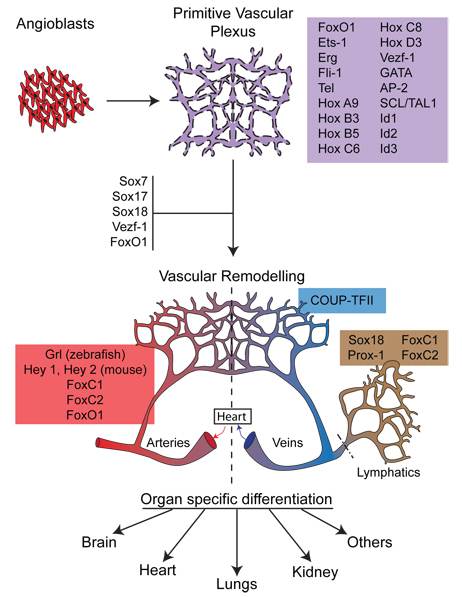 Figure 2: Dejana, Circulation research, 2010
Schematic representation of different stages of vascular development. Endothelial cells differentiate from mesodermal progenitors called angioblasts, acquire specific markers, and form the primitive vascular plexus. The plexus undergo further remodeling in large and small vessels, arteries, veins, and lymphatics. Endothelial cells then acquire organ-specific characteristics that are induced by the crosstalk with cells of the surrounding tissues. All of these steps of endothelial differentiation are regulated by sets of transcription factors, which, in the figure, are listed in boxes corresponding to specific types of vessels.

CCM is a genetic, familial or sporadic, disease characterized by vascular malformations concentrated in the central nervous system, typically formed by multiple lumens and prone to bleeding. This pathology may result in several neurological symptoms, including headaches, seizures, paralyses and hemorrhagic stroke. CCM is the most frequent cause of hemorrhagic stroke in infancy. To date the only therapy available is surgery (figure 3). However, surgery is frequently hazardous depending on the location of the vascular malformation.

In humans, loss of function mutations in any one of three independent genes known as CCM1 (Krit 1), CCM2 (MGC4607) and CCM3 (PDCD10) have been linked to the development of CCM. The vascular phenotype is largely superimposable in patients missing any one of the three genes. Similarly to patients, in murine models, the vascular phenotype can be reproduced by endothelium-specific loss-of-function mutations of any one of these three CCM genes suggesting that they act in concert. Although CCM genes are expressed in the endothelium of different types of vessels the vascular malformations are present predominantly, if not only, in the brain microcirculation. 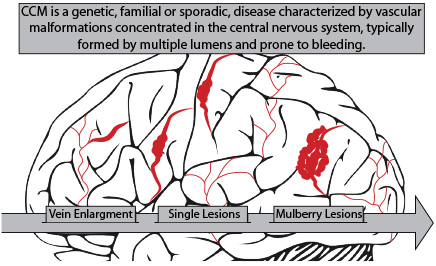 Figure 3. Schematic representation of CCM progression.
Vascular malformations are concentrated in the central nervous system. Typically they start with enlargement of the vein lumen leading to the formation of single lesions. The single lesions further grow to form bigger, mulberry shaped, lesions. This pathology may result in several neurological symptoms, including headaches, seizures, paralyses and hemorrhagic stroke. CCM is the most frequent cause of hemorrhagic stroke in infancy. To date the only therapy available is surgery. However, surgery is frequently hazardous depending on the location of the vascular malformation. 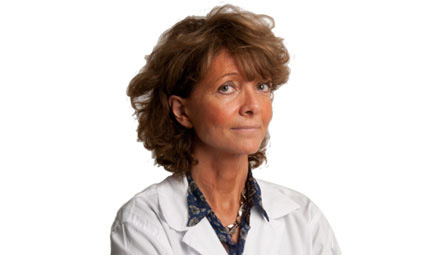 Artery and Veins of mouse diaphragm