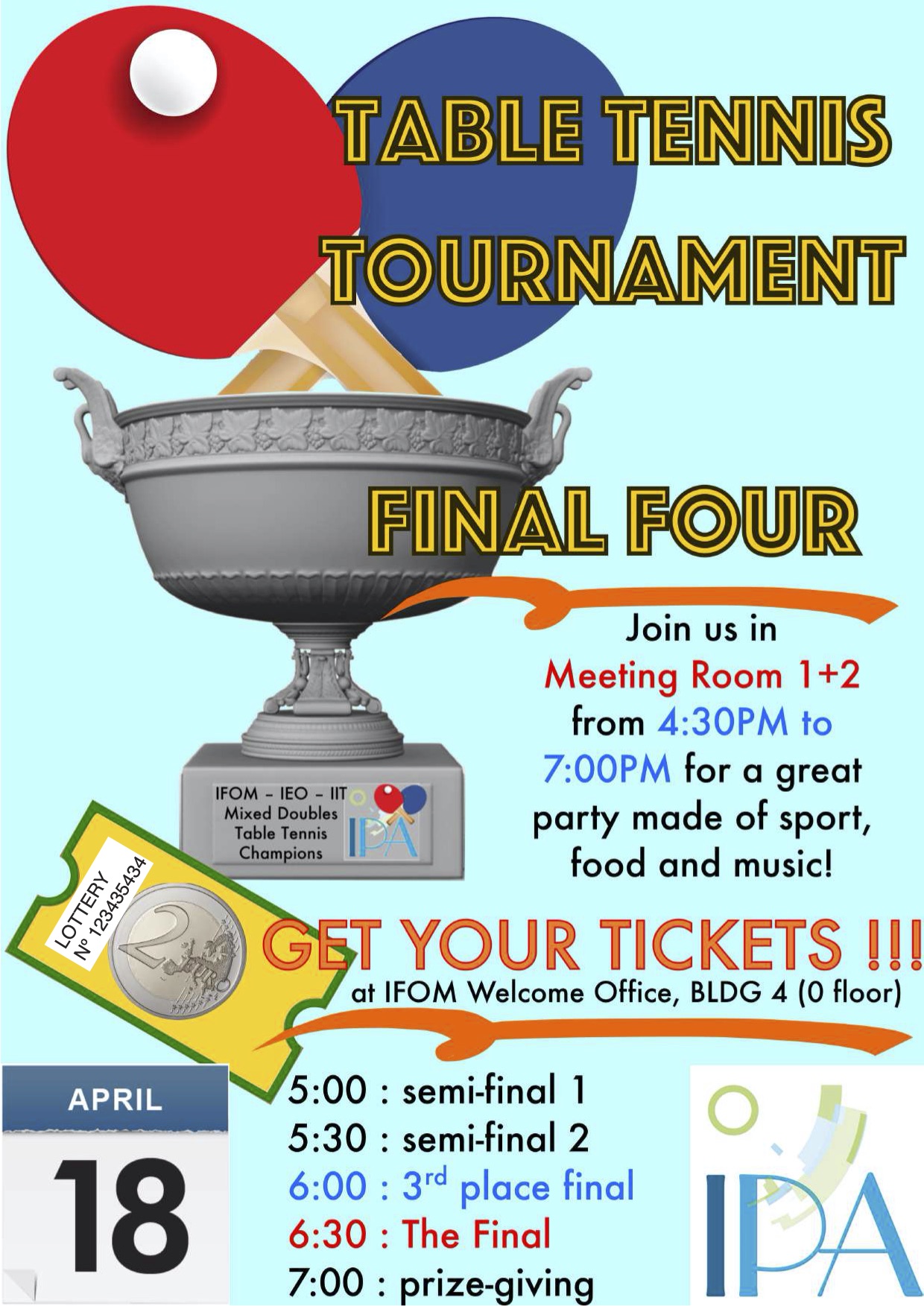 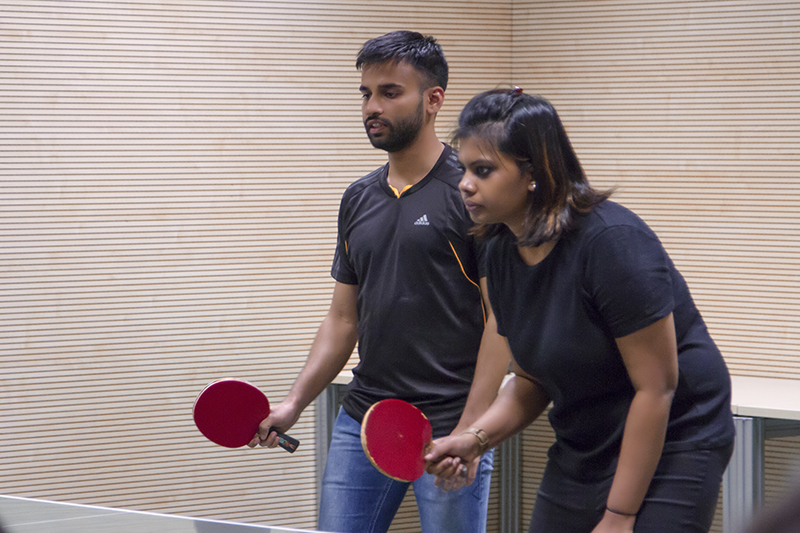 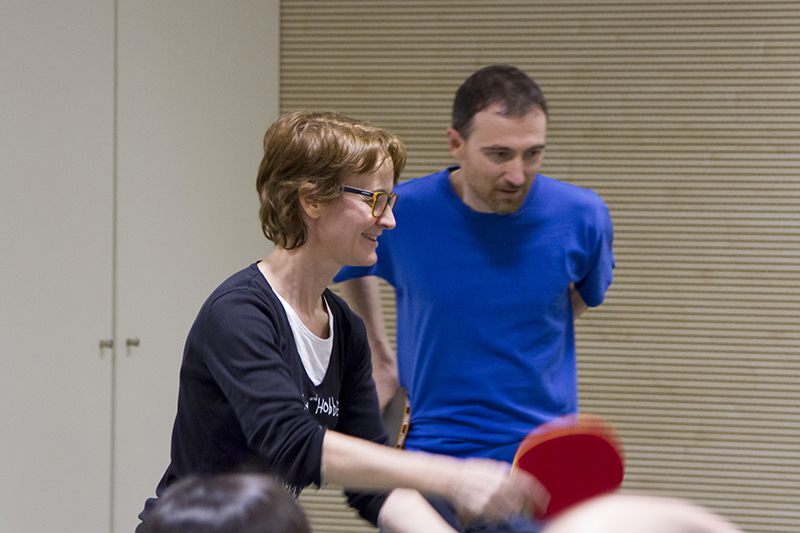 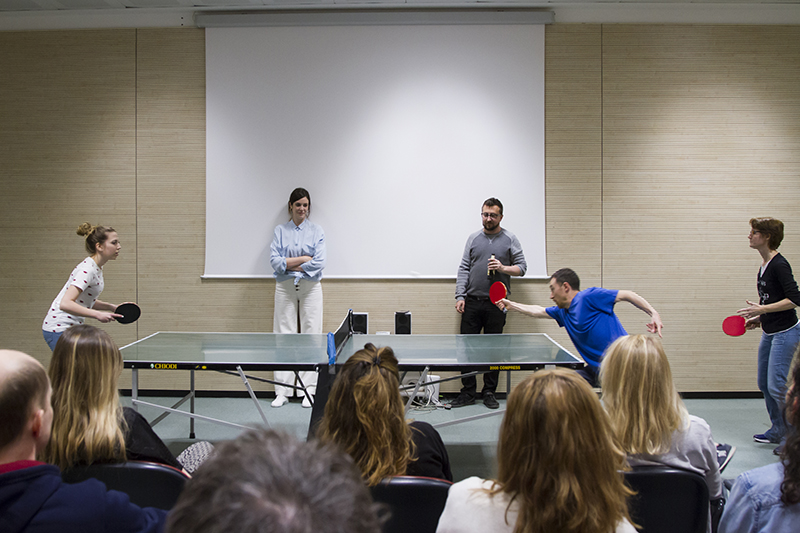 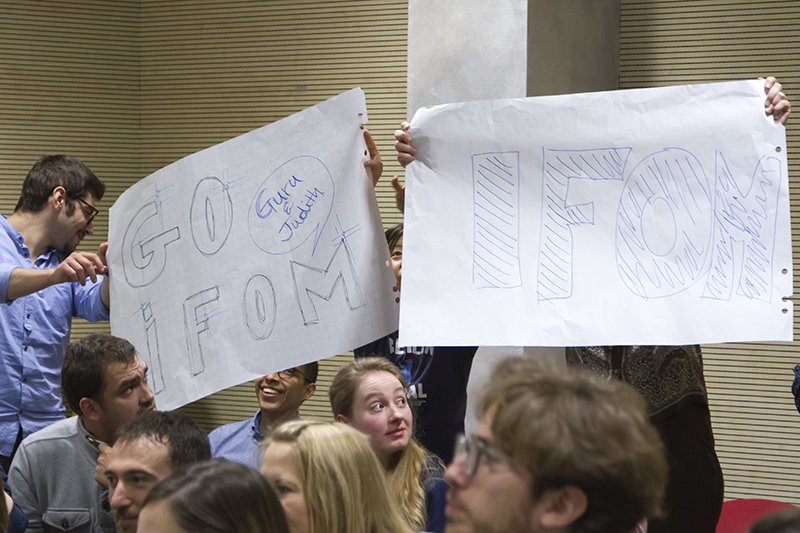 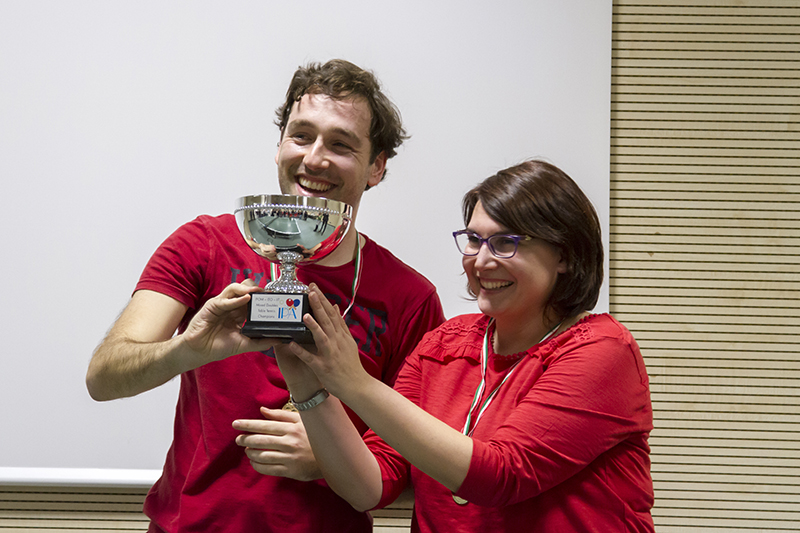 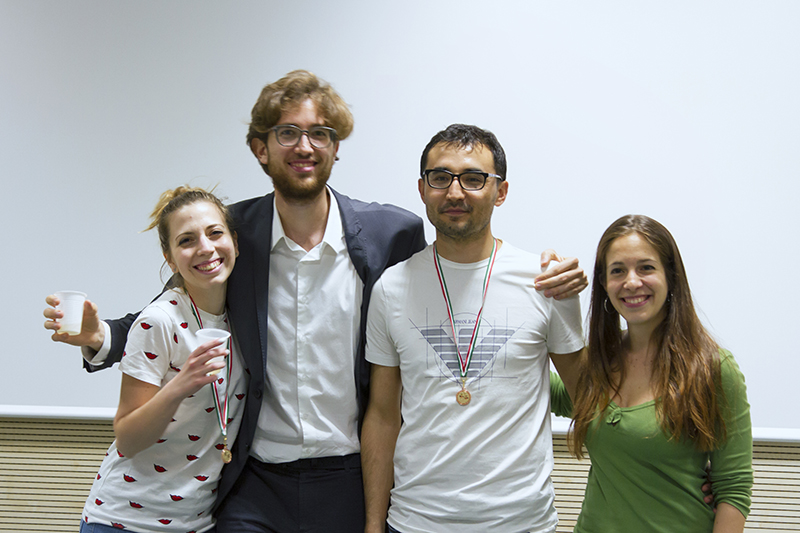 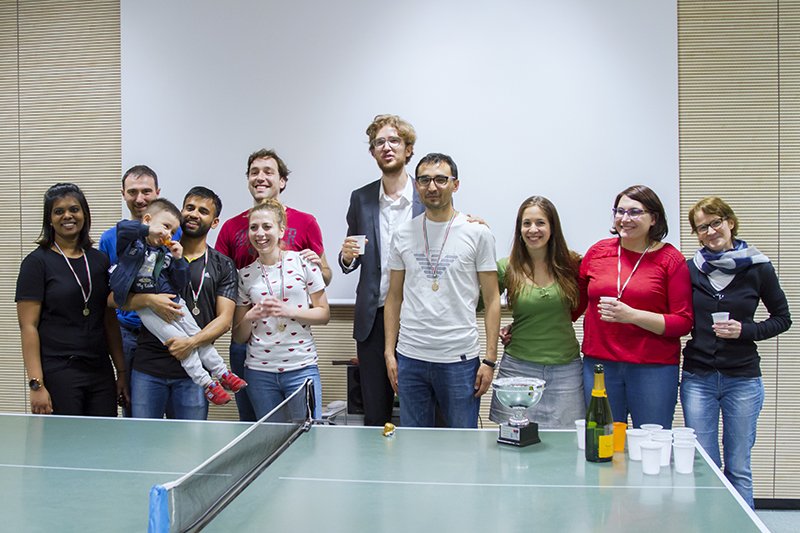 And our Seasonal Events

Everything I wish I knew about editorial

From bench to bench side: a scientific path from the author to the funder perspectives

My scientific path, from IFOM to the U.S.

Difficulties and joy in gaining independence

Setting up your own biotech company, the challenges and the thrill

From vaccines for the masses to vaccines just for one patient

From bench work to research program management in a funding agency

From Academia to Industry

How to become PI

In search of understanding the non-coding genome

From Pizzel to Biological Information

Pros and Cons of Circulating Tumor Cells for Diagnostics

Everything you always wanted to know about Spectrin (but were afraid to ask!)

Dr. Strangelove or how I learn to stop worrying and love the informatic

Branches of cancer research at a glance

Tracking genomic and response heterogeneity during HER2 blockade in colorectal cancer

Unknomics: The art of doing something when you don't know what to do!

A novel method for detailed characterization of small RNAs

Impact of biophysical forces in genome instability and cancer

Characterization of the E3 ligase HECW1

Deregulation of NUMB in breast cancer

The response to DSBs inside the telomeric repeats

The role of biology lab in Experimental Therapeutics Unit

What we have and what we offer

Shaping cells to shape the nucleus