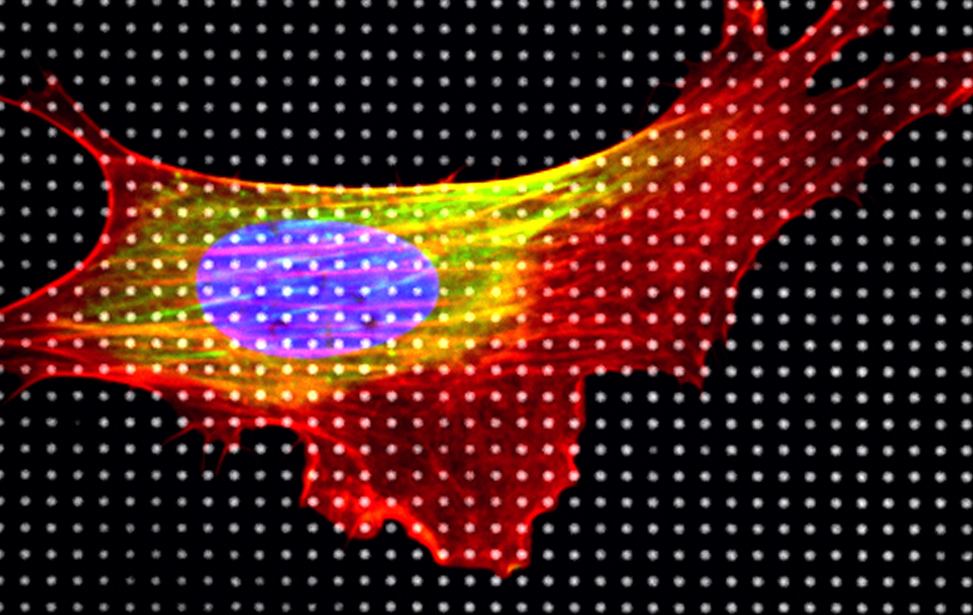 Mechanobiology is an emerging multidisciplinary field focused on how physical forces and cell/tissue mechanics regulate cell behavior, development, differentiation, physiology and disease. Mechanomedicine is poised to emerge as a brigde between mechanobiology and biomedical field, being at the interface of biology, physics, engineering, material science and medicine. Hence, Mechanomedicine plays an important role to promote transfer of innovative technology to biomedical applications.

Mechanomedicine has introduced novel perspectives into the study of cancer, providing innovative tools, such as microfluidic devices, that have contributed to the identification of several overarching mechanisms involved in cancer progression including angiogenesis, tumor growth, and metastasis. Several emerging microfluidic systems have been used to detect and isolate circulating tumor cells in cancer patient blood, thus being extremely useful in cancer diagnosis and treatment. Moreover, various engineering (microfluidics) and physical (AFM) technologies have been used to investigate mechanical properties of cancer cells with potential use as a biomarker for early cancer detection. 3D-printed and microfabricated devices have been used to mimic cancer microenvironment for 3D in vitro tumor models, thus emerging as a practical and inexpensive approach for drug screening compared to conventional methods.

MechanoMedicine Technology Developing Unit (TDU) focuses on the development of innovative biomedical technologies/devices for cancer research as well as biomedical applications. The TDU includes microfabrication and 3D printing facilities. A variety of microfabricated devices has been developed for protein micropatterning, single cell and collective cell migration studies, and microfluidic chips for single cell analysis, screening/sorting. The state-of-the-art 3D printing has been used to develop innovative devices for biomechanics and mechanobiology, including a cell stretching and a cell compression device. The novel technologies developed at different scale have been used to address challenging scientific problems in collaboration with scientists, as well as applied to biomedical applications. 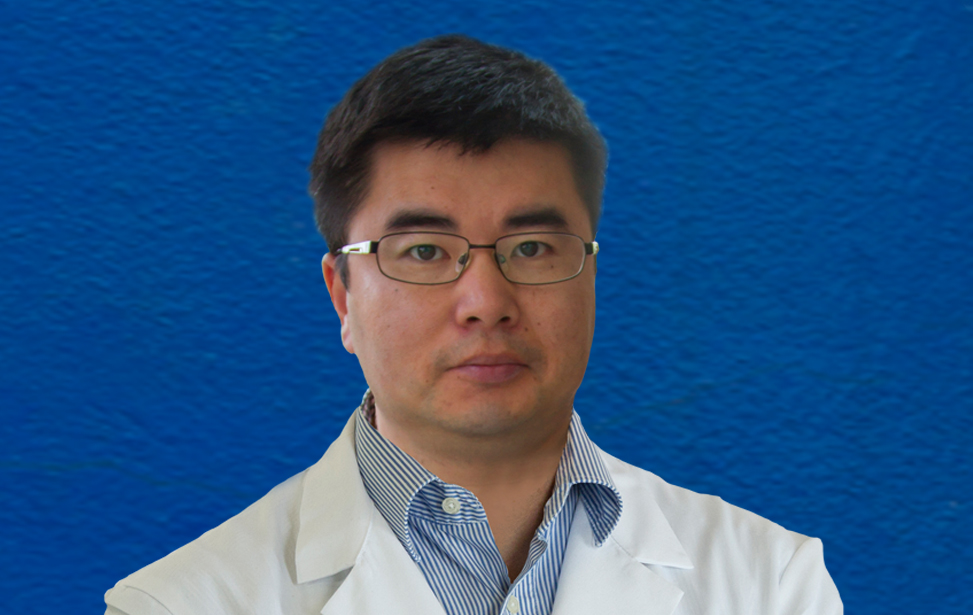 Qingsen Li, having expertise in multidisciplinary areas ranging from Mechanical Engineering to Bioengineering and Mechanobiology, leads the MechanoMedicine Technology Developing Unit in IFOM since 2018. This TDU focuses on developing innovative multidisciplinary technologies for cancer research and biomedical applications.

Graduated in Engineering Mechanics in 2003 at the Huazhong University of Science and Technology, Qingsen Li continued to work on the development of computational simulation software for bridge design during his master degree.

Pursing his interest in biology, in 2005 he joined the bioengineering program in National University of Singapore for his PhD, under the supervision of Professor Chwee Teck Lim. During his PhD, he applied the state-of-the-art Atomic Force Microscopy technology to the study of cancer cell mechanics, and found out that breast cancer cells are softer than normal cells. Further, he implemented a microfluidic device to perform high-throughput detection of cancer cells from normal cells. In 2010, he joined Prof. G.V. Shivashankar's lab in Mechanobiology Institute and started research in biophysics, using microfabrication techniques such as micropatterning and micropillars to investigate how cells interact with physical environment. He provided evidence that cells can sense geometric constrains regulating the organization of apical stress fibers and their physical coupling to the nucleus. More interestingly, he discovered and demonstrated for the first time that external mechanical stresses could have distant effects at the nuclear envelope through calcium signaling and actin remodeling.

In 2015, he joined IFOM in Marco Foiani's group, where he started to use 3D printing and microfabrication techniques to develop novel technologies, such as a cell stretching and a cell compression device, as well as microfluidic devices, for mechanobiology research and biomedical applications. 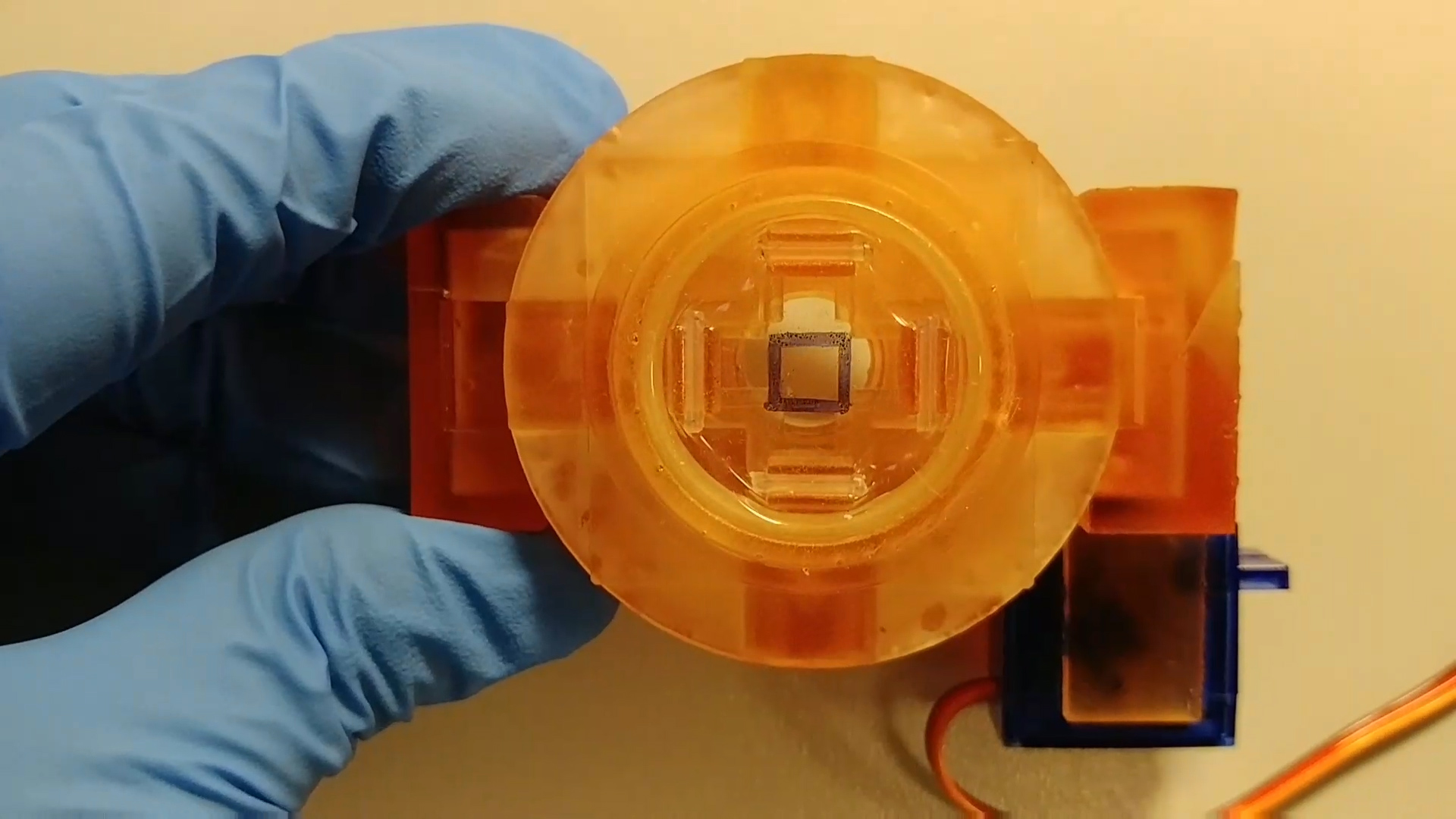 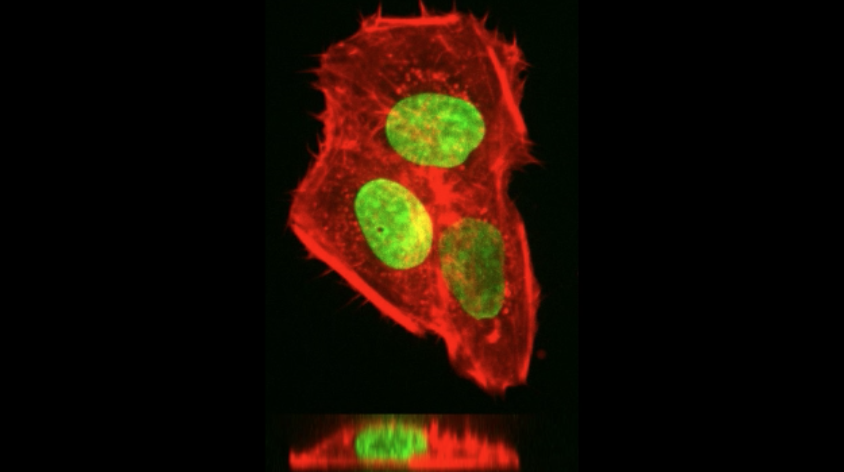 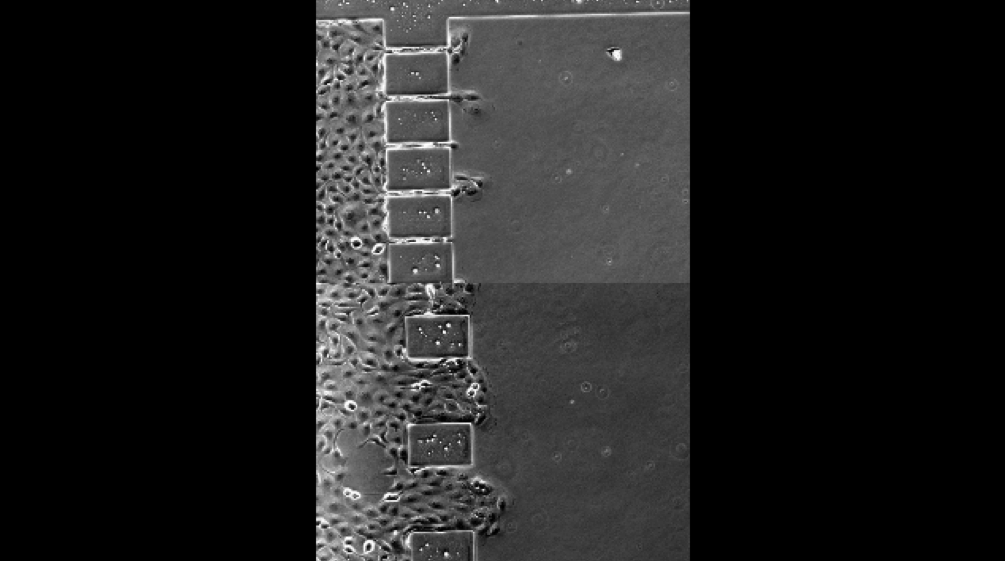 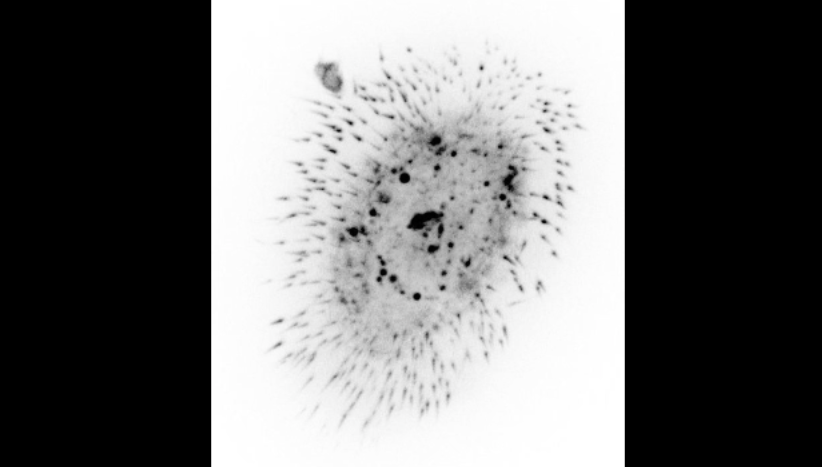