Fabrizio d'Adda di Fagagna, Ph.D. is a cell and molecular biologist that studies the involvement of the DNA damage response (DDR) pathways in physiologically-relevant processes such as aging and cancer.

Fabrizio studied Biology at the University of Trieste and obtained his Ph.D. in Molecular Genetics at SISSA, the International School for Advanced Studies, in Trieste, Italy, while working at ICGEB (International Centre for Genetic Engineering and Biotechnology) under the guidance of Mauro Giacca and Arturo Falaschi.

As a research associate and postdoc in Cambridge, UK, in the group of Steve Jackson at the Gurdon Institute , he discovered the engagement of DDR factors in the maintenance of telomeres and demonstrated that replicative cellular senescence, a form of cell aging, is the outcome of DDR activation caused by the direct recognition of critically short telomeres.

He then set up his own research group at IFOM (FIRC Institute of Molecular Oncology) in Milan, Italy, in 2003. Here, he demonstrated that oncogene activation is an intrinsically genotoxic event that, by altering DNA replication, causes DDR activation and cellular senescence establishment. Since then, he continued working on several aspects of cellular senescence.

His most exciting recent finding is the discovery of an unanticipated role of non-coding RNAs in the direct activation of the DDR. This discovery fuels most of his present investigative efforts.

In 2014, he was awarded a permanent position “for exceptional merits” at the Italian National Research Council (CNR) in Pavia, Italy, where he runs a laboratory. Fabrizio is an EMBO member and received several awards for his work, including the European Association for Cancer Research (EACR) Young Cancer Researcher Award and the EMBO Young Investigator Award. He received two ERC advanced grants. 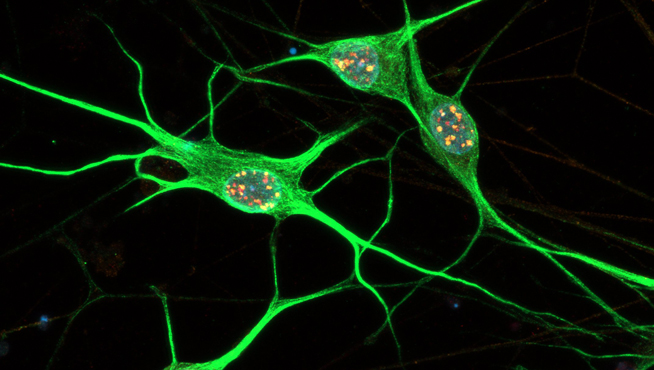 Fabrizio d'Adda di Fagagna is also Principal Investigator at the Institute of Molecular Genetics (IGM) of the National Research Council (CNR), Pavia
Partner of Joint Training and Research Network on Chronic DNA damage in Ageing
He is a recipient of an ERC Advanced Grant