Data-science sheds light on the scheduling of cell-cycle: it works like "just in time" manufacturing

A data-science study disrupts the old paradigm according to which some processes of the cell cycle would occur in a strictly sequential way, revealing instead a waiting period. The existence of this waiting time is not useless: the cell cycle would operate according to a method similar to the “just in time” or “Toyota” production system, and the pause would be useful to realign different processes, ensuring proper coordination. The study, described in the scientific journal Science Advances, marks a turning point in the understanding of cellular processes, and may contribute in the future to indicate new directions of investigation for tumors and other genomic instability pathologies. 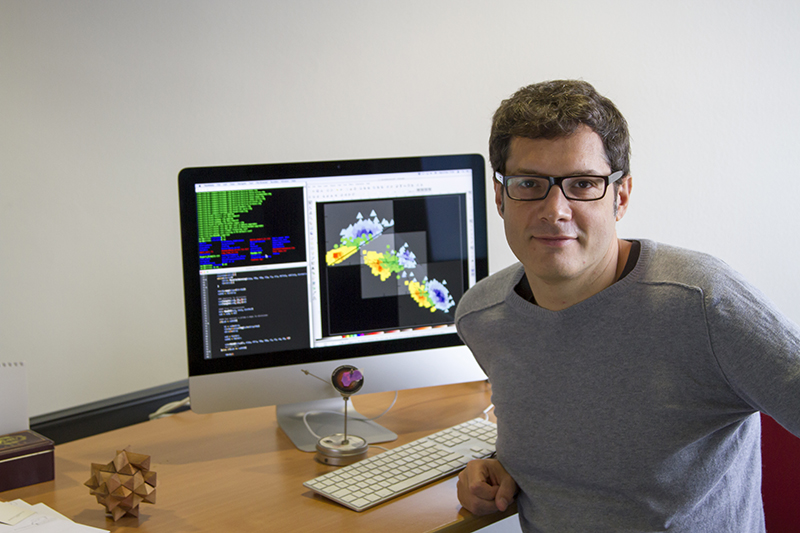 In every cell cycle, the process of copying and segregating the genome must be tightly coordinated with the decision of the cell to divide. A lack of synchronization of these processes may lead to an erroneous genetic content in the daughter cells and therefore to pathological situations, such as genomic instability and cancer.

A long-standing paradigm of the cell cycle interprets the planning of the chromosome cycle and of cell division as a sequential process in which subprocesses such as the copy of the genome and its segregation must take place one after the other, as in an assembly line.

The study was conducted by a team of four researchers from the Italian FIRC Institute of Molecular Oncology and the University of Milan and Turin, in collaboration with the ETH Zurich, the Paris Sorbonne and the US Santa Fe Institute, who assemblied for the first time different sets of single-cell data. Thanks to an original quantitative approach that applies data science and statistical physics methods to biological phenomena, they dynamically traced the individual "decisions" of thousands of cells. The coordination between the chromosome cycle and cell division was observed by the researchers in the bacterium E. coli combining mathematical models and a sophisticated analysis of all the correlations emerging from the collected data. The conclusion suggests a new answer that challenges the established paradigm: cell division does not necessarily take place sequentially after chromosome copy and segregation, but a "temporal gap" can occur, without any negative consequence on the cell.

"This is a complex analysis - commented Marco Cosentino Lagomarsino, director of the IFOM Statistical physics of cells and genomes lab and professor at the University of Milan. "The cell cycle - like an assembly line - involves different completion times for each phase of production, but these phases have very complicated relationships with each other, and it is very difficult to infer the " mode of production" from the data. Only thanks to data science methods we have been able to unlock the problem. "But what is the time gap observed by the scientists? "The results that emerge from the study - the authors explain - indicate that the gap is in fact a functional phase rather than a dead time, and that it is due to a process of preparation for division that occurs in parallel with the process of chromosome copy and segregation. In some cells - about 50 % - the former process can be slower than the latter one, so the cell has to wait for its completion ".

"What we observed following the cells one by one - continues Gabriele Micali of the ETH Zurich - is in fact a process similar to the 'Just in time' supply chain, a process in which the arrival times of the different materials on the productive line is coordinated with the moment in which they are needed, and the longest arrival time determines the actual speed with which the line proceeds. "this is a change of conceptual framework that puts this crucial passage of the cell cycle re-read in a new perspective. It will be interesting to investigate it in more complex eukaryotic cells, up to human cell lines.

What is the "device" that deals with this process coordination? "The answers to this question - concludes Cosentino Lagomarsino - could provide valuable indications for all the pathological situations in which the coordination between the division cycle and that of the chromosome is disrupted." The study conducted by Marco Cosentino Lagomarsino and his colleagues was possible mainly thanks to the support, among the others, of the Human Frontiers Science Program. 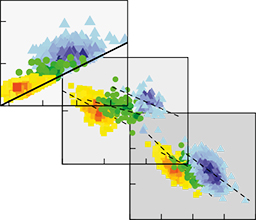