Stefano Piccolo was born in 1967, in Italy. He obtained his MSc in Biology (1991) and his Ph.D (1995) from the University of Padua, where he worked under Giorgio Bressan on the regulation and function of the extracellular matrix proteins. For his post-doctoral work, he joined the group of Edward De Robertis at the University of California Los Angeles/Howard Hughes Medical Institute, where he contributed to unveil the molecular mechanisms of vertebrate neural induction and axial patterning in early embryos. Piccolo then was appointed as faculty at the University of Padua Medical School, where he served as Associate Professor of Embryology and then as Professor of Molecular Biology.

His work was initially focused on the function and regulation of TGF-beta signaling, identifying new genes involved in this signal transduction cascade and addressing their function in embryonic development and cancer. He also contributed to the notion that mutant-p53 promotes tumor progression by opposing the function of p63, unveiling the role of p63 and its target genes as metastasis suppressors.

Piccolo then switched his attention to the biology of Hippo signaling and of its two downstream transcription factors, YAP/TAZ, a field where he made several pathfinding discoveries. In particular, his single, most pioneering contribution has been the discovery that cells use YAP/TAZ to translate information they receive from the physical and structural features of their microenvironment, own shape and cytoskeletal organization. The discovery that cellular mechanotransduction is an overarching regulator of cell behavior through YAP/TAZ nuclear factors is having transformative effects in our understanding physiology and disease molecular underpinnings. By using a combination of experimental approaches, Piccolo has then delineated key roles of YAP/TAZ in stem cells and cancer, contributing to the current view that these factors are essential for tissue repair and tumorigenesis. This includes the central role of YAP/TAZ as molecular determinants of cancer stem cells' attributes.

Piccolo has delineated additional modalities of YAP/TAZ regulation: he first reported that YAP/TAZ mediate key responses of Wnt signaling, and of basolateral polarity factors as platform for activation of the Hippo kinases. He further showed that, when disturbed, these processes can lead to YAP/TAZ-dependent cancer development, such as after EMT in mammary cells, or after oncogenic activation of Wnt signaling in the intestine. Notably, his group recently reported that transient expression of YAP stably converts differentiated cells of a given tissue into their corresponding tissue-specific stem cells, establishing a new paradigm of cell fate reprogramming and capturing a so far elusive stem cell state. Piccolo has received many honors for his scientific accomplishments. He was elected member of EMBO (2007), of the Accademia dei Lincei (2014) and his work has been recognized by several national and international awards, such as the BIOTECH Award (1999), A. Minich award (2003); Swissbridge Award (2005), Chiara D’Onofrio Award (2007); Debiopharm Award (2011); Tartufari award (2012) and the Venosta-FIRC award (2012). 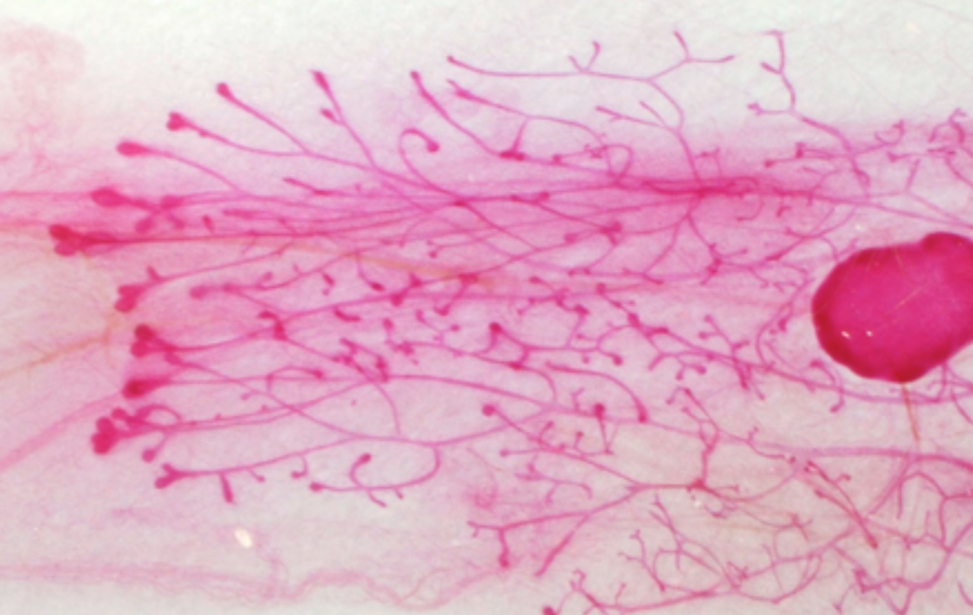