Makoto earned his Bachelor of Science, Master of Science, and his Ph.D. from Osaka University under the supervision of Dr. Hisao Masukata. During this period, he studied the mechanism of DNA replication in fission yeast and unexpectedly found that fission yeast heterochromatin protein Swi6/HP1 positively regulates DNA replication firing at pericentromere region. He was fascinated by the beauty of the chromosome maintenance mechanism and realized that he needed to learn about telomere, besides replication origin and centromere, as functional units of the chromosome.

Makoto then moved back to Japan and became the Hakubi program-specific assistant professor at the Kyoto University in 2015. He was warmly hosted by Fuyuki Ishikawa laboratory in the Graduate School of Biostudies and developed original technology called the Fusion Visualization system (FuVis). The FuVis system utilizes an artificial DNA sequence that allows fluorescent protein expression only upon sister chromatid fusion at a single defined chromosome end.

In 2020, he was appointed to a group leader at IFOM-KU Joint Research Laboratory located in the Graduate School of Medicine at Kyoto University. His group is currently expanding the FuVis system to understand the molecular consequence of different chromosome fusions in various cellular contexts. 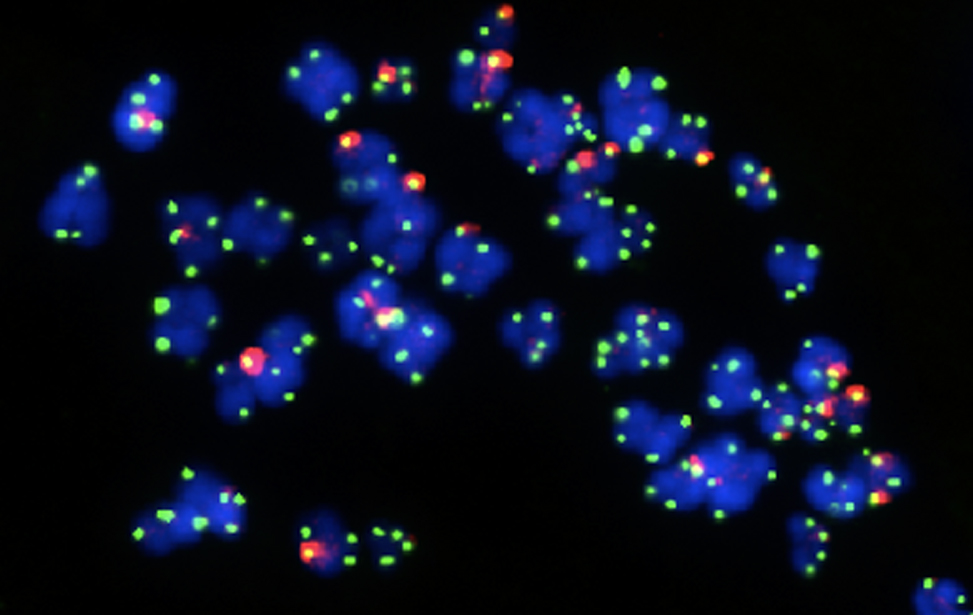